At an announcement event in Te Puke on July 31, Regional Economic Development Parliamentary Under-Secretary Fletcher Tabuteau confirmed the Provincial Growth Fund will contribute $18 million to the construction of a motorway interchange for Rangiuru Business Park on the Tauranga Eastern Link.

Rangiuru Business Park is the largest consented greenfield industrial zone in the Bay of Plenty.  When completed, it will offer up to 148 net hectares of industrial land, giving the Western Bay of Plenty two significant industrial zones, with Tauriko in the west and Rangiuru in the east.

Quayside Properties Limited first acquired land in the Rangiuru zone in 2004.  Quayside has since this time instigated three private plan changes, to firstly rezone the land as industrial and then to acknowledge the impact of the Tauranga Eastern Link, and water needs of the park.

Scott Hamilton, Chief Executive of Quayside Properties noted at the PGF announcement “This journey began over 15 years ago when the potential of this area was identified. Rangiuru is expected to create many new and diverse job opportunities for communities around Te Puke, Paengaroa, Maketu and further east”. 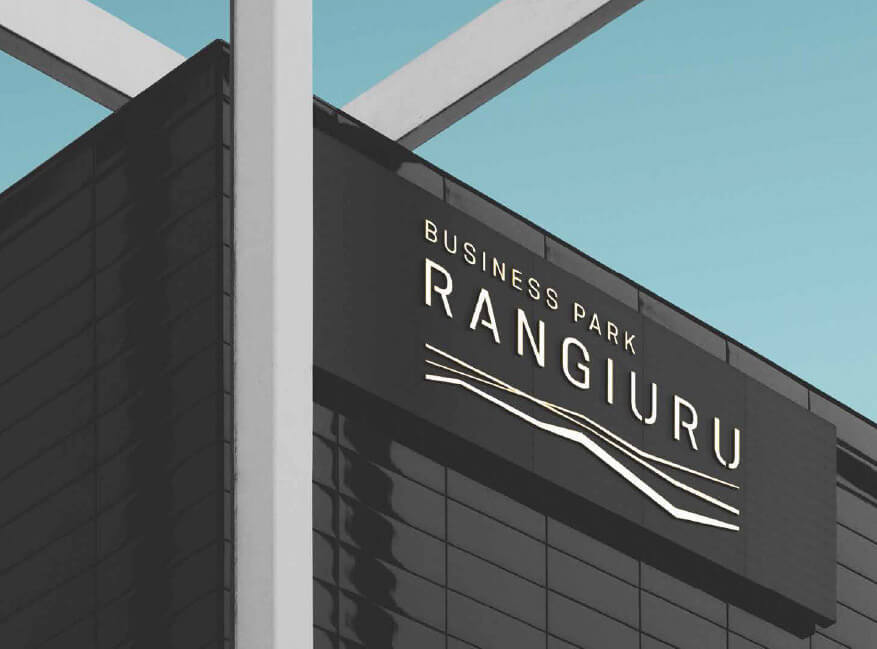 “It will provide businesses across the eastern and western Bay of Plenty unparalleled access to international markets through direct road and rail corridors to the Port of Tauranga.”

The Rangiuru interchange will be on the Tauranga Eastern Link, about 500 metres east of the toll gantry. 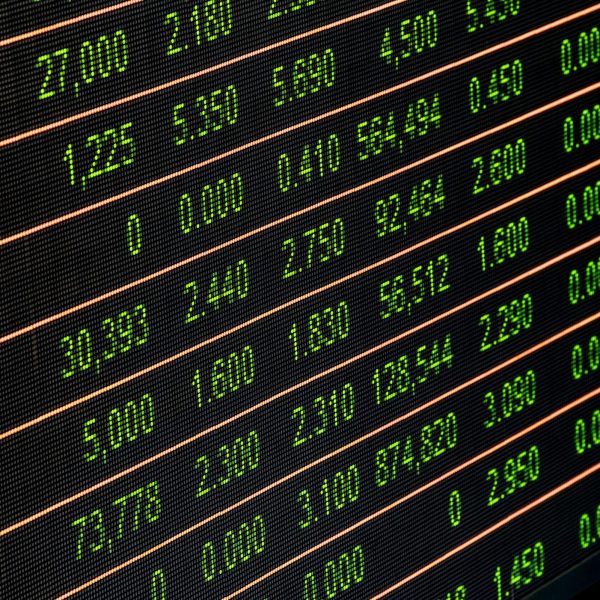 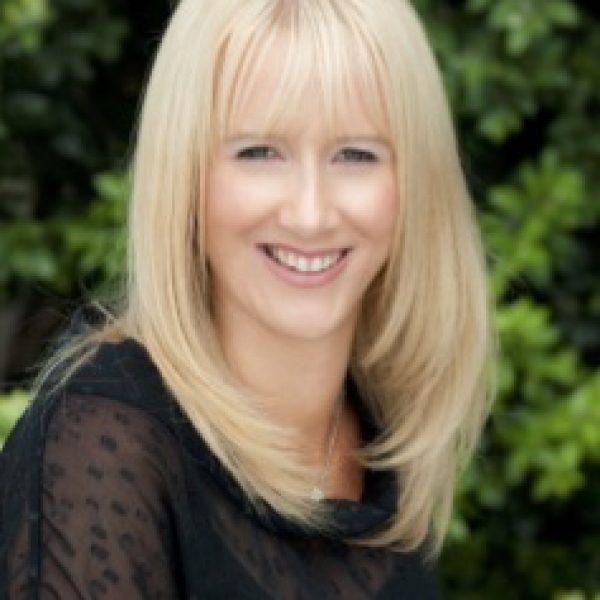 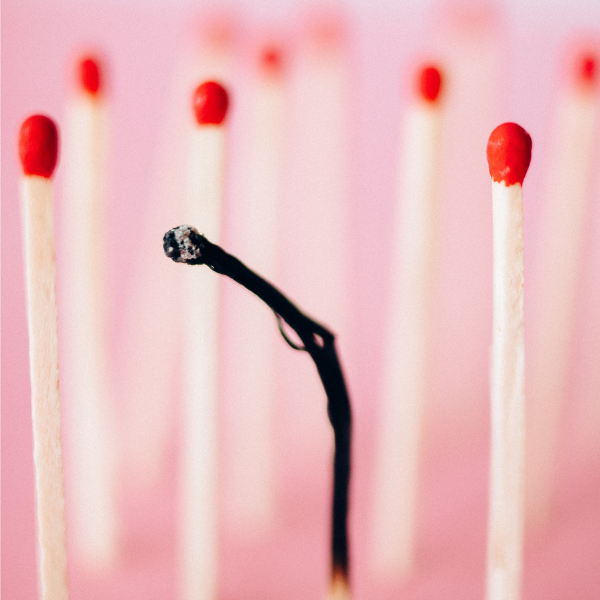 The Business of Health: Beat the burnout 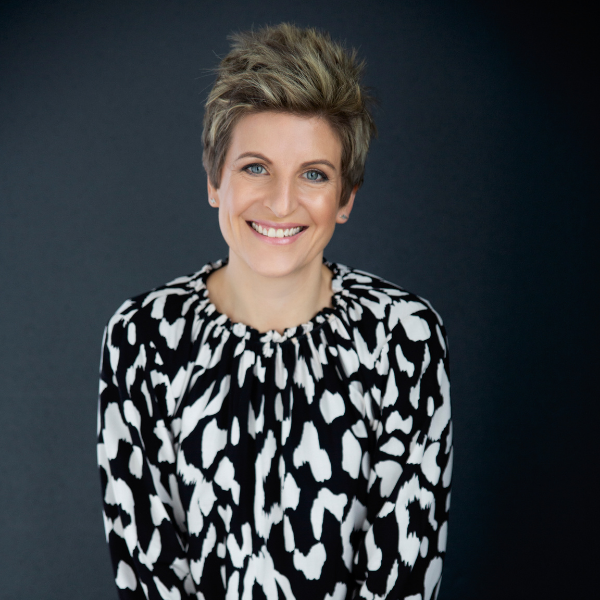