The BWN Committee - Tauranga Chamber of Commerce
Skip to content 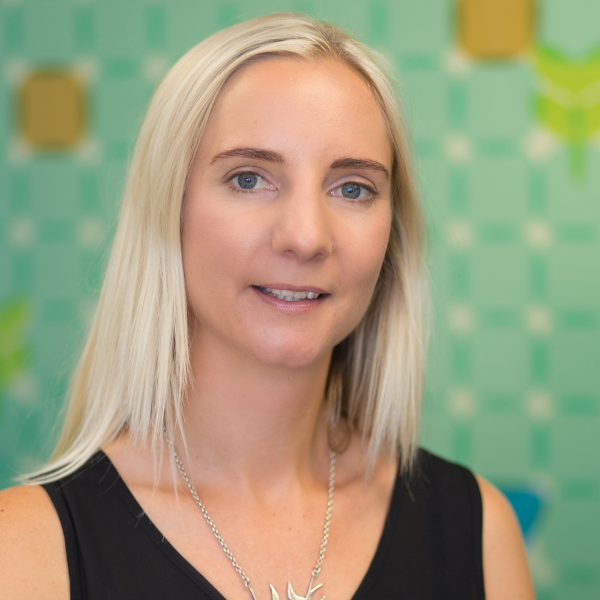 Gemma and her husband, Jordan, came to Tauranga after moving back from London in 2010, and now live in the Mount with their two young daughters and miniature schnauzer.

Supporting and promoting women to excel in business is important to Gemma and she is excited to have the opportunity to join a committee championing this.

Outside of work you’ll find Gemma with family and friends making the most of our beautiful environment in the Bay. 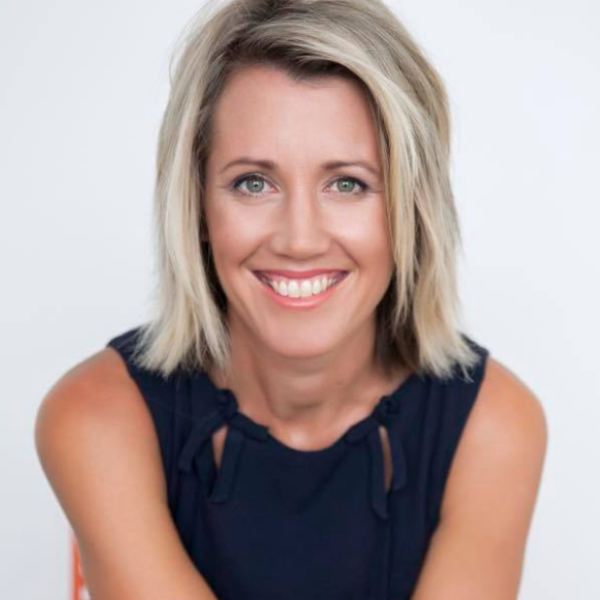 In 2005, Michaela saw an opportunity to start an approachable agency that could offer fresh, innovative, creative and astute marketing. And so Design Juice was born.

Michaela and husband Matt have lived in the Mount for 20 years and have three young children. In her spare time she loves to go boating with family and friends. 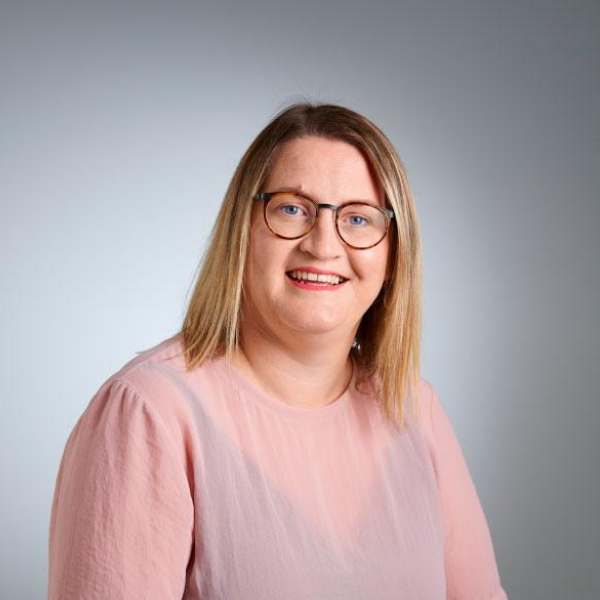 Natalie manages a diverse range of clients that span many industries in her role at YRW. She takes great pleasure in seeing her clients’ businesses develop and is also passionate about seeing women in business thrive.

Natalie has been a keen committee member of the Business Women’s Network for a number of years. 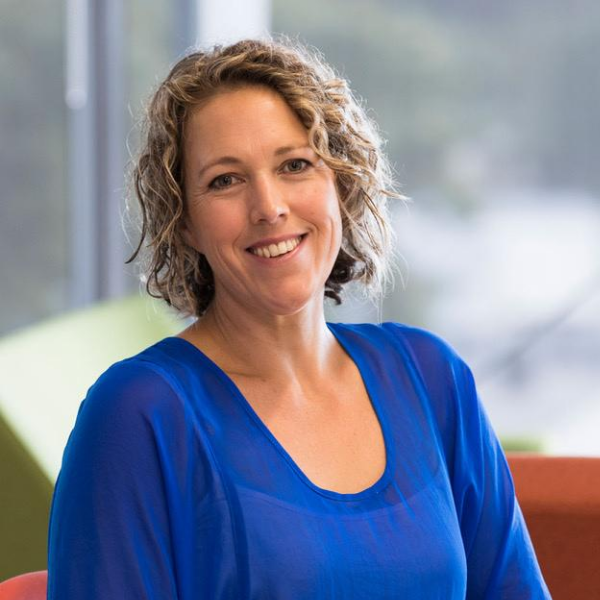 Tanya is a specialist commercial / corporate lawyer who helps businesses with all things law related. She enjoys the variety and challenges associated with advising business from a wide range of industries.

Tanya has lived in Tauranga for the past 10 years, after stints in Melbourne and Wellington, and she loves the lifestyle that living in the Bay provides to her and young daughters. Tanya is passionate about women taking the lead in business and the community and is excited to be part of the BWN committee. 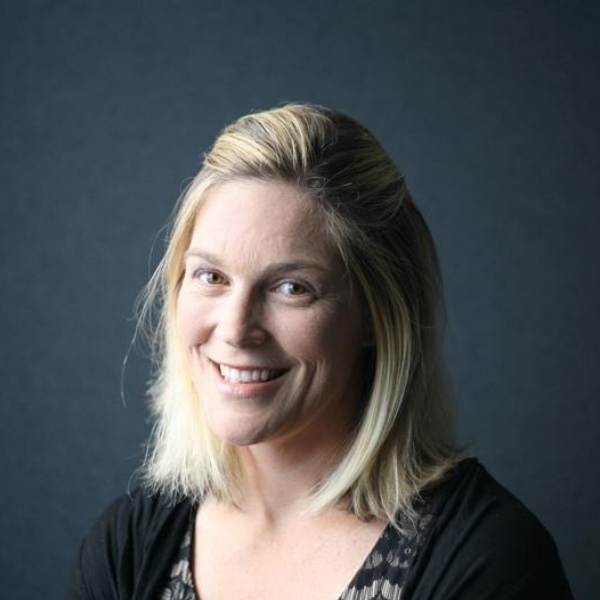 Rebecca leads the Landscape and Planning teams for the Tauranga office at Boffa Miskell. Having lived in the wider Bay of Plenty for most of her life, Rebecca resides in Tauranga with her husband and two children and enjoys the work/life balance Tauranga offers.

Rebecca brings her experience in voluntary roles for sports and health organisations and organising associated events.  Celebrating and supporting women in business in all sectors is a core focus for Rebecca, and she is excited to be part of another inspirational conference. 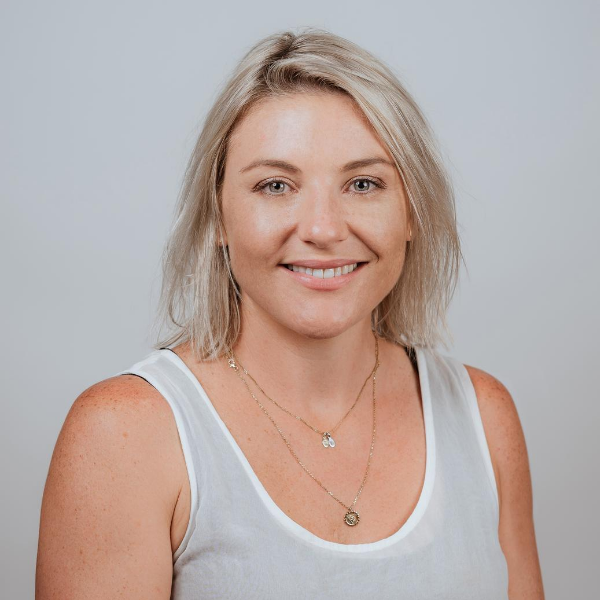 Amanda is a Health and Safety consultant who runs her own company, Pillar Consulting – a boutique H&S/HR consulting business. Amanda and her husband Mike moved to Tauranga (Mike’s home town) with their two young children in February 2017, after spending five years living in Australia and Wellington prior to that.

Through starting her own business earlier in 2017 and networking via the Chamber of Commerce, Amanda is very excited to be part of the Business Women’s Network committee. 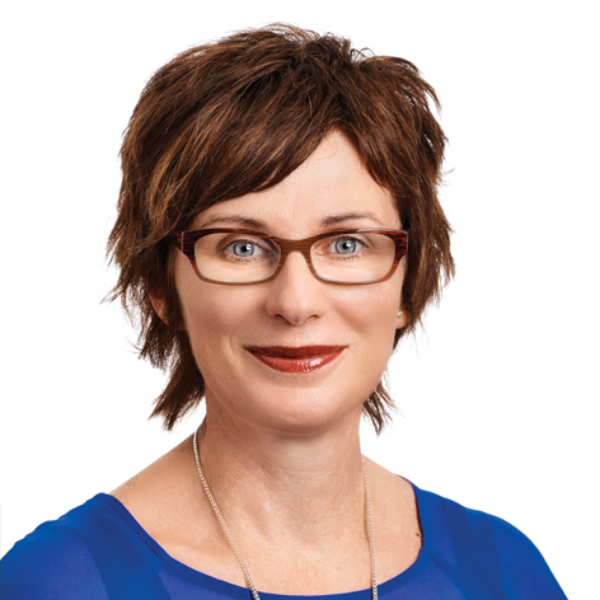 Bridget is an Investment Advisor at Craigs Investment Partners and has been with the company for 17 years. She is one of the co-ordinators of the Craigs Women’s Wealth Breakfast programme.

Outside of work, Bridget is on the committee of the Friends of the Tauranga Art Gallery. She is married to Murray and has a teenage son, Ethan. She enjoys playing tennis and you will see her up and down the Mount, and generally enjoying the beautiful Bay of Plenty. Bridget also spends time visiting family and friends (and shopping) in Melbourne. 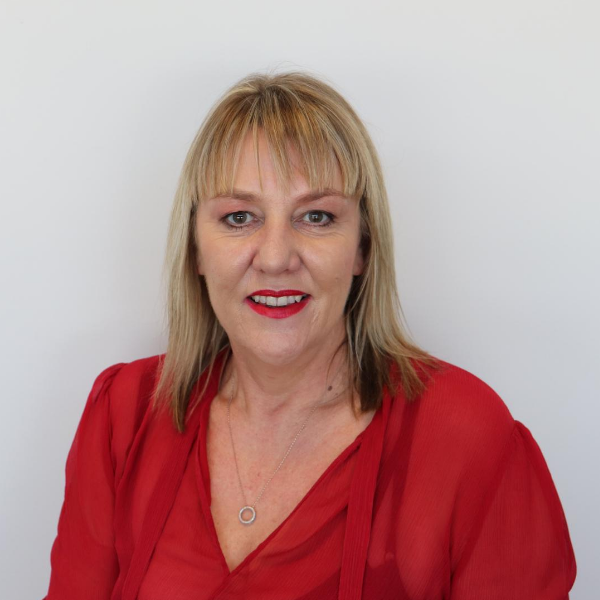 Kim has had an extensive career in sales, advertising and marketing.   As well as having worked in advertising agencies, Kim has held senior positions within some of the largest media organisations in New Zealand.

Kim is the Commercial Director for Mood Media. Mood is a true multi-media company with assets in TV, radio, print and online. Kim loves working on the diverse brands, which include The Station 105.4FM, the Bay’s only local 24/7 radio station; Juice TV, music TV; Bay of Plenty.live, a monthly magazine focused on events in the Bay and the online platform of the same name; Rip it Up magazine and The Vibe, a Mount Maunganui radio station.

With plans for expansion, it’s an exciting time for Kim to have joined the team at Mood.