Opportunity to have a say on Tauriko for Tomorrow project

Waka Kotahi NZ Transport Agency and Tauranga City Council are preparing for the next round of community consultation and engagement for Tauriko for Tomorrow.

People are invited to visit the Tauriko for Tomorrow pop-up at Tauranga Crossing from Wednesday, May 12 to Sunday, May 16.

Waka Kotahi National Manager System Design Robyn Elston says people will be able to provide feedback on the short and long-term transport options, proposals for the Tauriko West community development and gain a general update on where other parts of the project are at.

“The recent work has focussed on transport plans to support the growing region which improve safety, provide better travel choice and local connections to Tauriko Business Estate and the wider Tauranga network.

Tauranga City Council General Manager: Strategy and Growth Christine Jones says the project team is keen to update people on the plans to create a thriving community for people to live, learn, work and play locally.

“Tauriko West is one of the city’s key urban developments, providing approximately 3000 to 4000 homes, and is essential to the Connected Centres programme (Urban Form and Transport Initiative) to cater for the growth in the western Bay of Plenty sub-region.

“Ensuring there is access to amenities such as schooling, parks, cycle and walkways, and the Wairoa River; shopping at nearby areas; transport options and infrastructure are critical to the future of Tauranga and the western Bay of Plenty,” says Ms Jones.

Much of the progress on this multi-layered project has not been visible to the public over the past two years. The next step is to confirm the short and long-term transport system improvements.

A new shared path along the north side of SH29, a new connection to Tauranga Crossing via Whiore Avenue for buses, pedestrians, and cyclists, and a shared walking and cycling path along both sides of Whiore Avenue to Taurikura Drive is also planned.

“It is as much a priority to increase the attractiveness of public transport and walking, cycling and other active modes through the area, as it is to improve safety and access of the state highways.”

Feedback is open from Wednesday, May 12 to Friday, June 11, 2021. People can view the proposed improvements and provide feedback online at taurikofortomorrow.co.nz if they can’t make it to the Tauriko for Tomorrow pop-up at Tauranga Crossing.

Details:
Tauriko for Tomorrow pop-up at Tauranga Crossing
Opposite the Garden Eateries, downstairs
Wednesday, May 12 to Sunday, May 16 between 11am and 4pm
taurikofortomorrow.co.nz 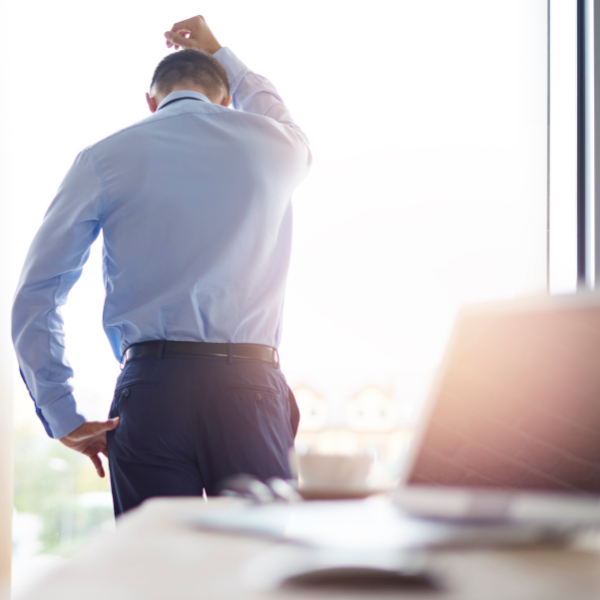 How employees can support their manager’s wellbeing 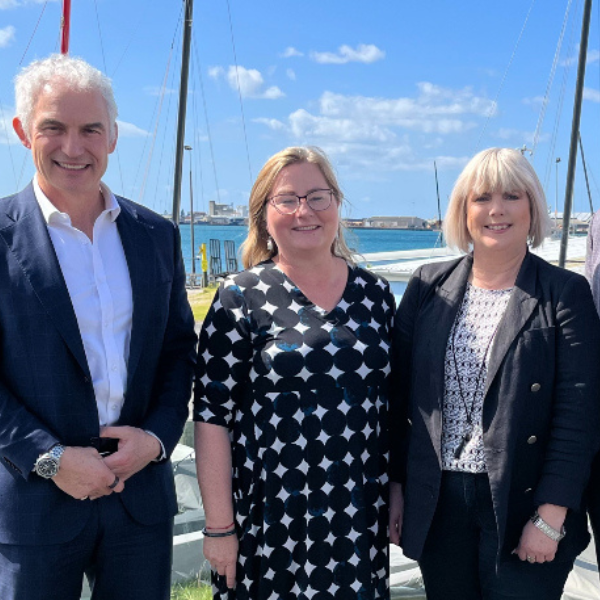 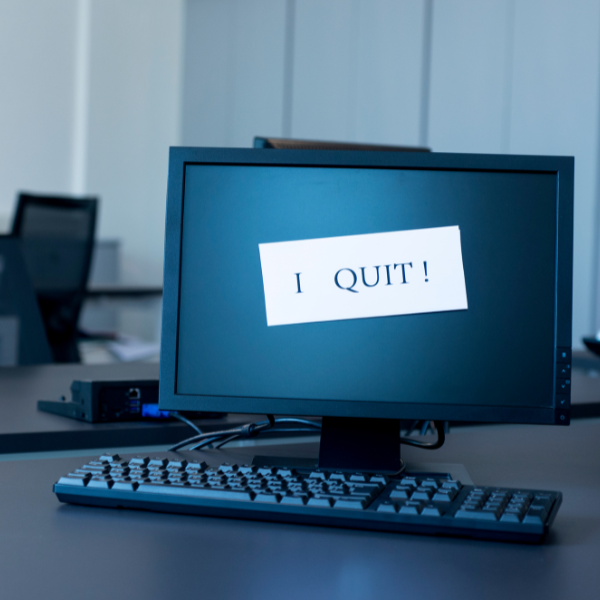 Can employers trust a resignation out of the blue? 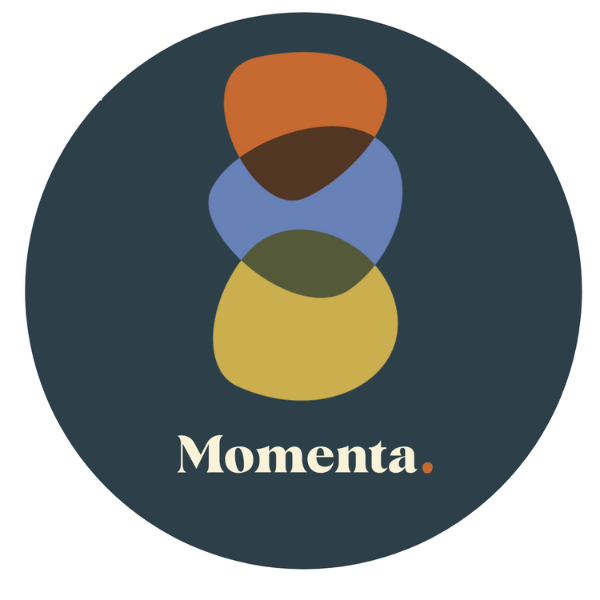