A Look at the RMA Replacement: The Natural and Built Environments Bill

In 2019, it was announced that the government would undertake a “comprehensive overhaul of the Resource Management Act (RMA) to cut complexity and costs, and better enable urban development, while also improving protection of the environment”.

Last month, this took its first significant step with the release of its first ‘exposure’ draft of a bill to replace the Resource Management Act 1991 (RMA), to be known as the Natural and Built Environments Act (NBA).

The draft bill has been released for stakeholder and public feedback before it is introduced to Parliament. The intention of this approach is to test and improve the draft bill through a select committee process before it is formally reviewed by Parliament. It will also assist in the development of the two other pieces of legislation intended to compliment the NBA: The Strategic Planning Act (SPA) and the Climate Change Adaptation Act (CCAA). A second select committee process on the NBA bill will take place in the usual way when the full bill is introduced to Parliament in early in 2022.

The draft NBA is only a partial bill, with much of the detail still to come. What has been released draws heavily from, and is largely consistent with, the report of the Review Panel chaired by retired Court of Appeal Judge, Hon Tony Randerson QC, released by the Government in 2020 (Randerson Report).

Cooney Lees Morgan’s Resource Management and Local Government team (pictured) provide an overview of some of the key elements of the NBA bill which are of interest to businesses and explain how these differ from the RMA.

Key elements of the NBA

As anticipated, the NBA addresses both the natural and the built environment (land use planning and environmental regulation).

To better recognise and incorporate a Māori world view, the proposed purpose of the NBA is to uphold Te Oranga o te Taio. This is intended to be achieved by protecting and enhancing the natural environment, and by enabling people and communities to use the environment to support their present and future well-being.

Te Oranga o te Taio itself is not defined, but the NBA clarifies that it incorporates the concepts of a healthy and interconnected natural environment and its capacity to sustain life, and the relationship between Māori and the environment.

As foreshadowed by the Randerson Report, everyone performing functions under the NBA must “give effect to” rather than “take account of” the principles of Te Tiriti o Waitangi. Guidance on what this means will now be included in future provisions of the NBA, rather than in the National Planning Framework (NPF) to be developed by the Minister for the Environment, as previously proposed.

Strong focus on protection of the natural environment through ‘environmental limits’

Environmental effects will still be managed under the same ‘avoid, remedy, or mitigate’ approach as the RMA, but will be subject to the environmental limits.

A fundamental change in the NBA will be a shift away from simply managing effects (as under RMA) to directing positive outcomes. The draft NBA specifies 16 positive outcomes to be promoted, which include matters related to the built environment, such as well-functioning urban areas, development of housing supply and the provision of infrastructure services.

There appears to be no hierarchy for the positive outcomes listed, although the National Planning Framework (NPF) is intended to provide direction on how to resolve conflicts between the outcomes. The NPF must also include direction about nine of the 16 outcomes, including urban areas, housing supply and infrastructure services.  It is currently unclear why some, but not other, outcomes have been included in this mandatory list.

Another common complaint about the RMA was lack of national direction. The draft NBA requires a NPF to be prepared and maintained by the Minister, which must set out provisions directing the outcomes. The NPF should provide integrated direction on matters of national significance and matters where ‘national consistency’ is desirable.  The detailed process for preparation of the NPF is yet to be specified.

One NBA Plan per region

As anticipated, there will be one Natural and Built Environment Plan (NBA Plan) for each region, consolidating the current 100-plus RMA plans into 14 NBA Plans. NBA Plans will be developed by Planning Committees instead of local authorities, comprised of representatives of each territorial authority, the regional council, the Minister of Conservation, and tangata whenua. NBA plans must be consistent with the Regional Spatial Strategy and NPF.

There will be a reduced role for resource consents, but they will still be required. The intention is for the NBA Plans to be much more specific about what can and cannot occur where, so fewer consents will be required.

Our views on these developments:

Much of the key detail is still to come, however it is clear that the NBA is a move towards a far more central government-controlled framework, where specific outcomes are directed, and key environmental outcomes are protected by prescribed bottom lines. This is significantly different from the RMA, which was more ‘enabling’ of development provided effects could be managed, and did not direct specific outcomes. Those were largely left to the market to determine.

It will be important for businesses to proactively engage in the development of the NBA Plan and Spatial Planning Strategy for the Region, to seek to influence the strategic goals, outcomes and environmental limits that may affect particular industries.

We also recommend that businesses make submissions on the exposure draft to ensure any fatal flaws or unworkable provisions are identified early. Submissions close on August 4 and can be made via this website.

If you require further information or assistance, contact a member of Cooney Lees Morgan’s Resource Management and Local Government team. 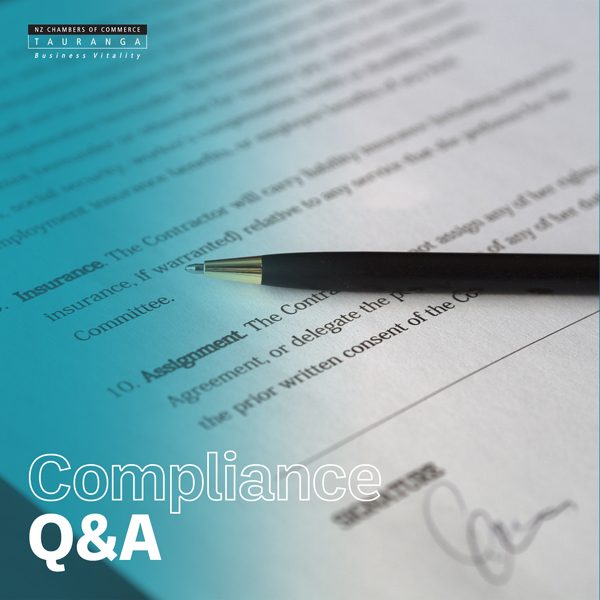 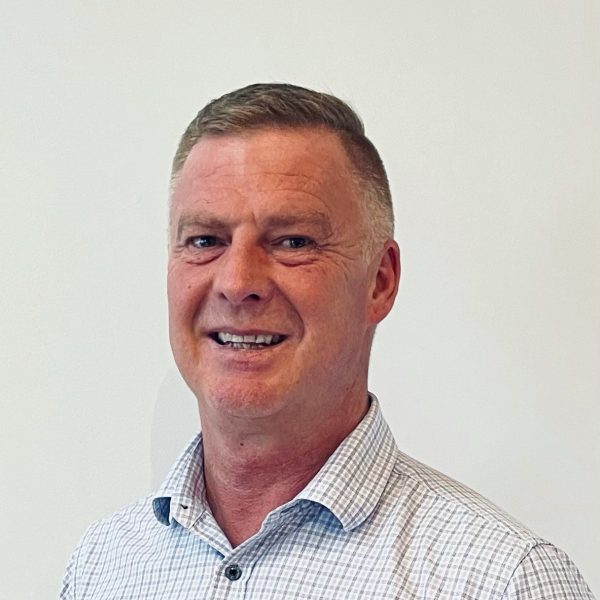 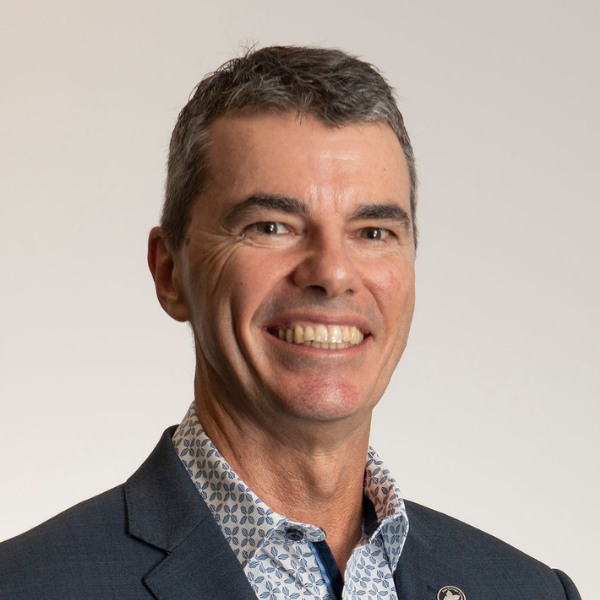 I wish someone told me about… having hard conversations

Compliance Q&A: What to do when you need to restructure