Matt Cowley: What comes next from Labour? - Tauranga Chamber of Commerce
Skip to content
Menu

Matt Cowley: What comes next from Labour?

Jacinda Ardern has announced her new cabinet. The wider business community has shown a lot of trust in Grant Robertson and I am thrilled that he has the important finance and infrastructure portfolio position.

Another good change was Stuart Nash exchanging the Police portfolio to pick up Economic & Regional Development, Tourism, and Forestry, together with Small Business. Stuart has a moderate political view and will hopefully complement Grant Robertson’s efforts in infrastructure.

Jacinda has merged the Social Development and Employment ministries and allocated it to Carmel Spumoni.

Carmal has a focus on getting people into meaningful employment with policies like advancing the flexi-wage initiative for people trying to re-enter the job market.

The top goal during the election was to keep Kiwis employed during the global recession caused by the pandemic.

While Labour’s policies, such as overhauling the RMA and investing in regional infrastructure, is a positive move, Labour’s employment relations policies will add rising costs to employers.

Labour’s employment relations policies were to increase the minimum wage to $20 an hour next April, double sick leave entitlements from five to ten days per year, make Matariki a public holiday from 2022, and equal pay requirements.

The next six-months could be a great time to employ new staff while the NZ economy is buoyant through monetary policy and government spending. The Government needs to work with businesses to make it easy to employ New Zealanders.

The cumulative impact of Labour’s policies that will make some businesses re-evaluate the true cost of employing staff. An employer would need to pay each employee up to seven weeks of time away from work each year.

While the phasing of Labour’s employment relations policies roll out over time will help, there is one policy that would help employers overcome the decision to commit to employing staff.

Reinstating the 90-day trial for companies larger than 19 staff would soften the risk of taking on new staff. The trial would give employees a greater chance to prove themselves before the employer makes the decision to commit to employ them.

The employer has to be very certain that they have the right candidate before committing to the additional costs. Without a trial, they may err on the side of caution unless they are definitely sure. 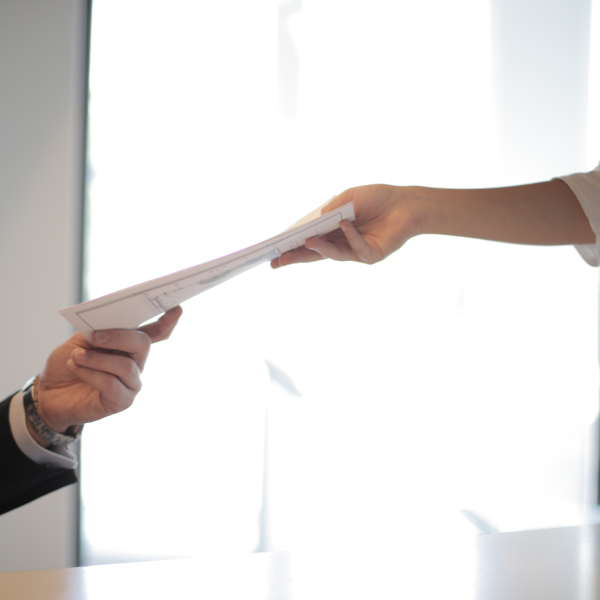 It is very unlikely to happen as Labour quickly limited the 90-day trial to employers with 19 or fewer staff soon after the 2017 election result.

The sectors that are impacted most by COVID-19 are also most impacted by the new employment policies.

The tourism, retail, hospitality, and construction sectors are reliant on low- and semi-skilled labour. A 90-day trial would make it easier to employ staff and commit to the additional costs once the staff member has proven themselves.

Let’s work together to keep kiwis employed and support local businesses who are bearing the risks, and costs, of making those jobs available.

Want to discuss this topic with Matt further? Get in touch.
Previous
Next 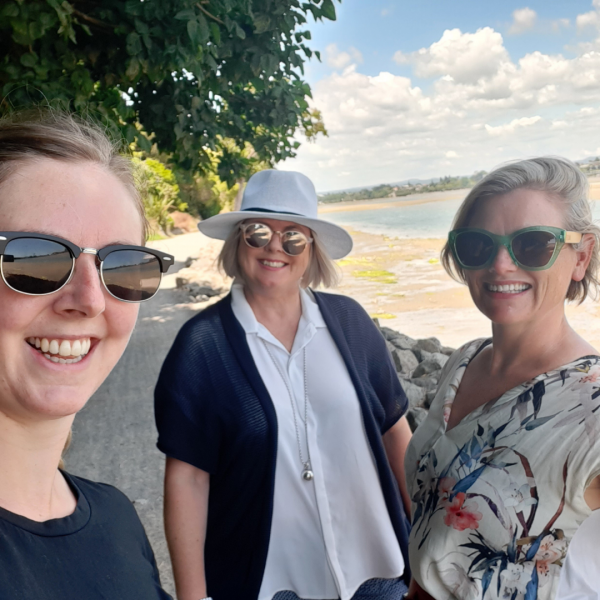 Chamber Voice: Walking a way to work smarter and harder 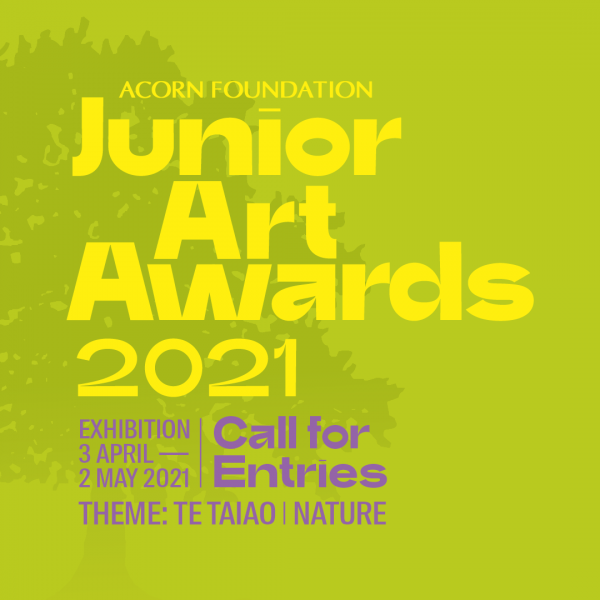 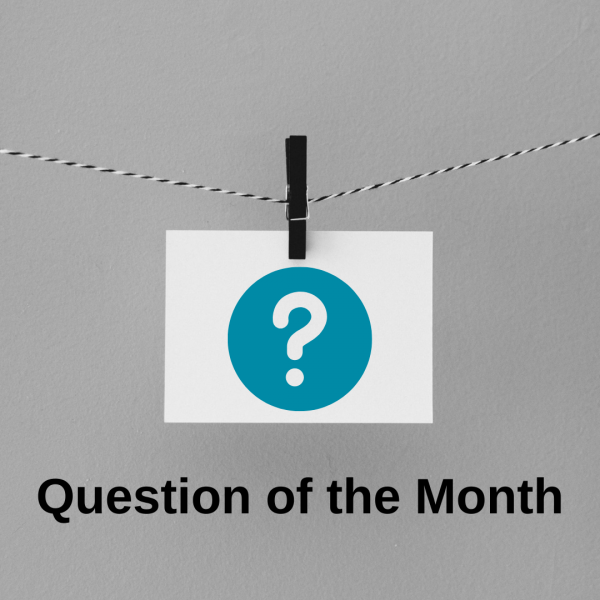 Question of the Month: Your business concerns 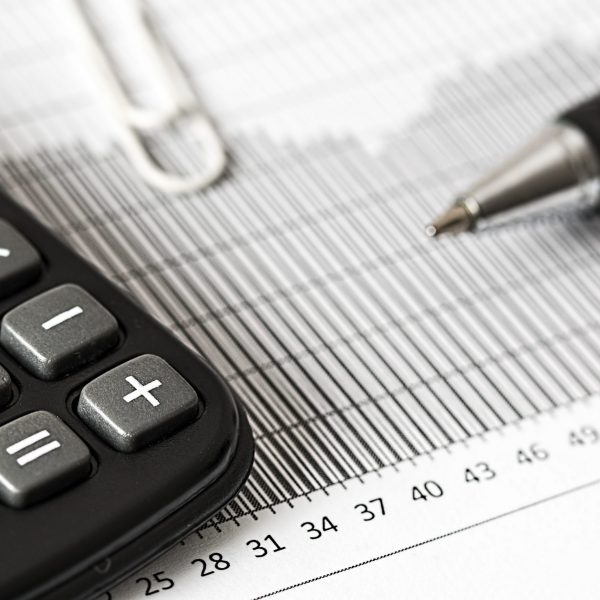