A new scholarship has been developed to meet the needs of older students in the Bay of Plenty who would like to access education but face challenges in doing so due to their age and stage of life.

The scholarship has been established by Dr Ken Perszyk, Academic Director at the University’s Tauranga campus, in memory of his father, Kenneth. It follows a first-in-family scholarship Dr Perszyk set up three years ago in memory of his mother, Beverly, in partnership with the Acorn Foundation.

The new Acorn Foundation Kenneth Perszyk Snr. Adult Learner Scholarship is for mature students over 40 years old, living in the Bay of Plenty who are intending to enrol or already enrolled at the Tauranga campus doing undergraduate or postgraduate study.

“My own father didn’t graduate from university till he was 42,” Dr Perszyk says.

“He fitted his study around a tour of duty during the Korean War, work and family. It wasn’t until his work gave him a full 13 weeks off for twenty years of continuous service that he was able to study full time for a semester and complete his qualification.

“And I thought, there’s a shortage of scholarships and allowances for over 40s coming to university, people who often make tremendous sacrifices to complete their study, and so I decided to do something about it,” says Dr Perszyk.

He says as an example, the Bachelor of Social Work, only offered by the University in Tauranga, is a four-year degree often taken by mature students, people with life experience, who may be working part-time, supporting a family and feeling the pressure of not having a lot of money.

“They would find the scholarship useful if they’re over 40 and aren’t eligible for a student allowance for their fourth year of study. Or it may be an older person is thinking about a career change and needs to upskill by doing a year-long postgraduate course.”

The two scholarships that Dr Perszyk funds are administered by the Acorn Foundation, a charitable trust that supports organisations and individuals throughout the Bay of Plenty.

“It’s the impact we can make through even a modest scholarship,” he says. “Obviously there’s nothing wrong with big donations, but a relatively modest sum can make a significant difference in a student’s life. Alongside the financial help it can boost their confidence; somebody they don’t know notices them and respects what they’re doing.” 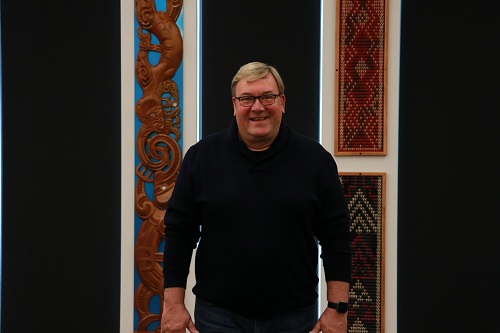 Again, Dr Perszyk cites his parents who lived all their lives in the USA, lived through the Great Depression and lived frugally. “But they still gave what they could – to homeless shelters, troubled boys, and so on – so perhaps it runs in the genes.

“For people who don’t have a lot of money, giving something in memory of a relative or friend can be a nice gesture and make a significant difference to one or more people’s lives.”

Dr Perszyk is proud of what the University of Waikato has achieved in Tauranga in a short time.

“I wanted to help set up a new campus. As Academic Director of the campus development, there was a lot of administration. These days my admin hours are reduced and my teaching [philosophy] and research hours have increased.”

He’s pleased with the growth in student numbers in the Bay, enjoys the culture and environment, and even more, seeing students succeed.

“I love working here,” he says.

Applications for both scholarships close on October 15. For more details on scholarships at Waikato University, visit waikato.ac.nz/scholarships. 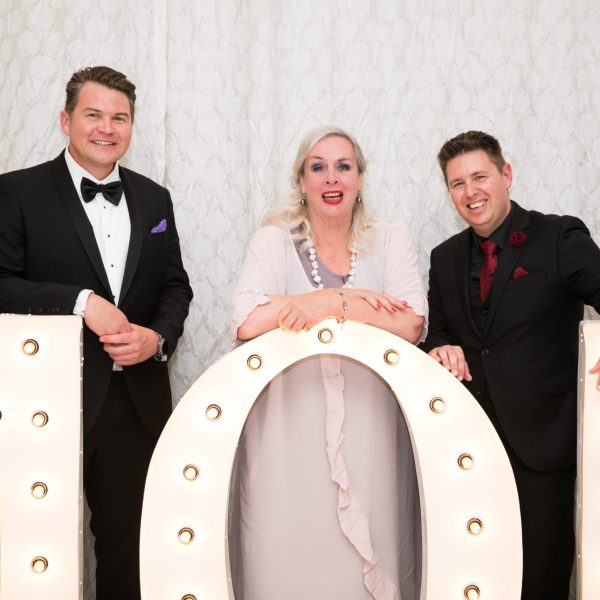 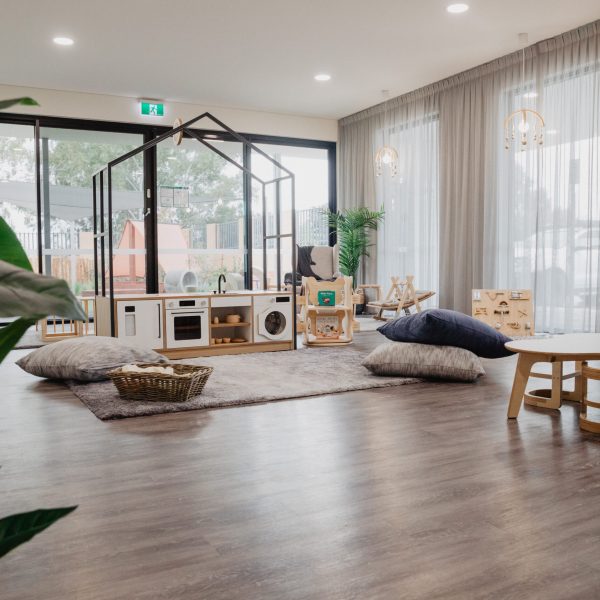 RBP case study: Growing a business with a Growth Advisor 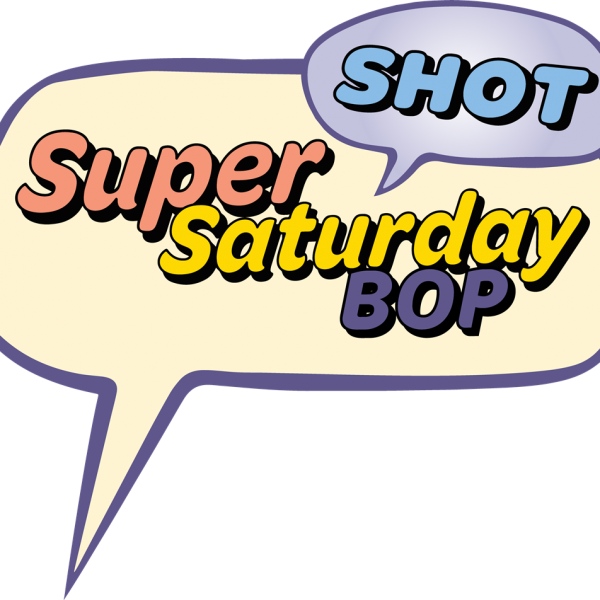 Matt Chat: Vaccinate to get our freedoms back 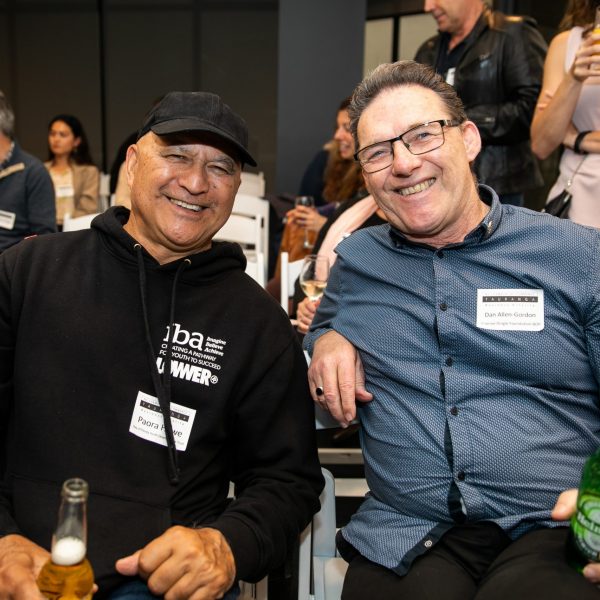