You have two candles. One is lit; the other is not. You use your lit candle to light the other one and, in doing do, your flame doesn’t diminish. Instead, your flames are stronger together.

That’s the analogy that Basestation co-founder Steven Vincent used to describe the power of sharing and collaboration.

Our BA5 at Basestation on Wednesday (June 9) was a chance to find out more about space, meet and greet with some of the tenants, and connect with other members of the Chamber community.

View all the photos from Laval Photo & Video below.

After opening remarks from our Chamber CEO Matt, Steven took the mic to give a short and enthusiastic story of how Basestation came to be.

The concept of sharing is what started Basestation before the concept of ‘co-working’ was even a thing and the ‘S’ word continues to be a powerful ethos behind their brand.

A rough recap: It started a few years back when Steven had leased an office space with room to spare. He was contacted by a programmer, who was in New Zealand for six months and needed somewhere to work, so he came and shared the space with Steven. As they say, the rest is history.

Co-working is now a regular term in our modern working vernacular, but what does it mean in real-life terms? To help tell that story, the mic was handed over to four tenants: Bevan Wait (managing director of Ranga ginger beer and Zeden cider), Eva Cuttriss (Project Director at Holmes Consulting), Hope McConnell (Hope McConnell Creative) and Andrew Mahon (MOCA).

Each tenant was using Basestation in different ways – some were renting a desk when needed, while others needed a bigger space for a few team members to work out of. The common theme of meeting and working alongside likeminded people was strong, particularly with Bevan and Hope, with Bevan utilising Hope’s creative illustration services for their brand.

Another common theme was that the success of Basestation is exemplified when someone outgrows the space, such as Eva. She came to Basestation a team of two and with the success of the business and its growth, she now requires moving on to a new, bigger premise of their own. 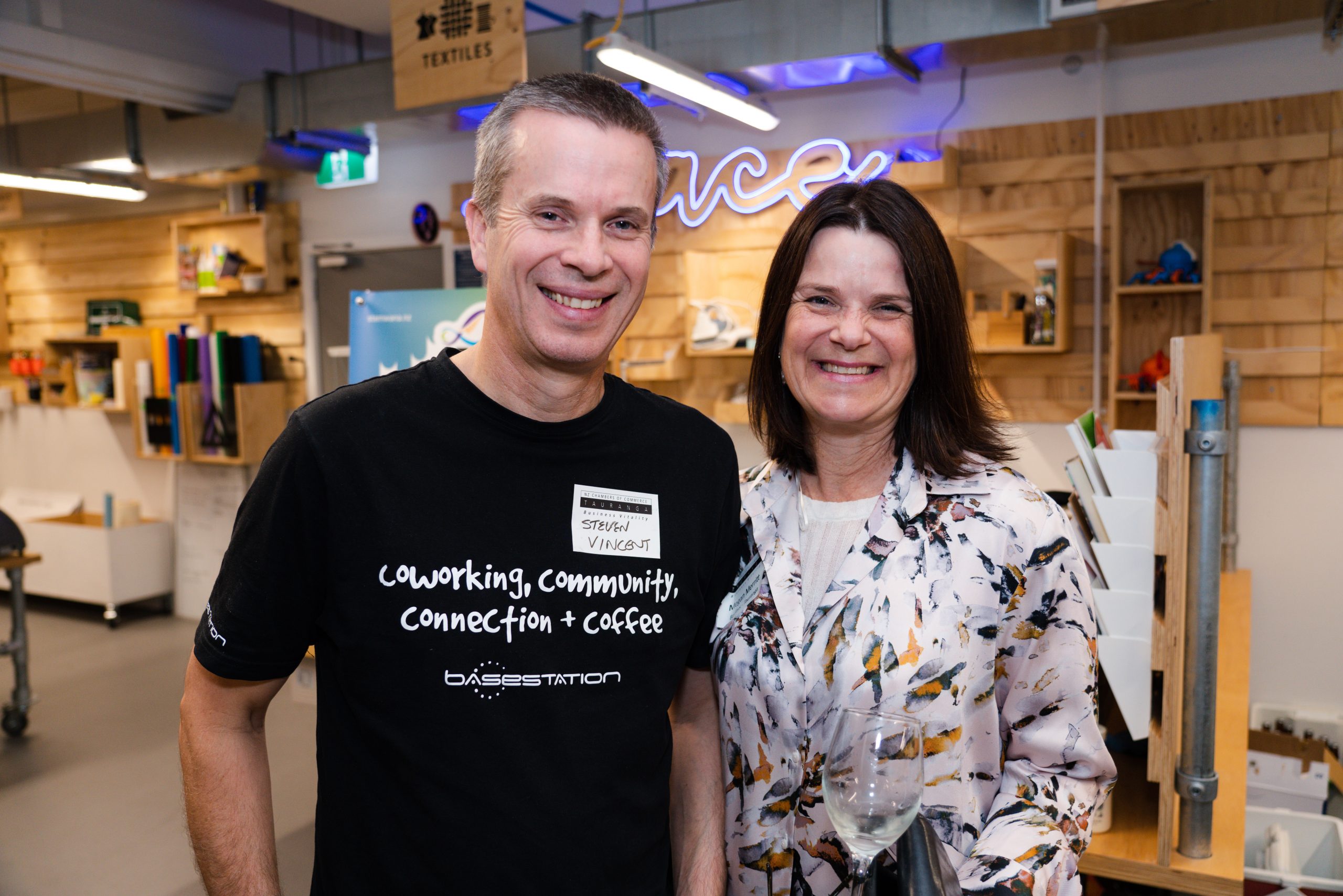 Steven says it’s cool to be part of a local business’ journey, to see them come in, get established and then go on to do great things.

After we heard from the tenants, Steven wrapped up with a review of what’s new at Basestation, including their soon-to-be launcher ‘maker space’ called TINKD and an upcoming car sharing programme – both of which are an extension of that community sharing ethos.

It’s really exciting to see progressive thinking in the heart of our city and a collection of likeminded individuals working together to create something spectacular. Well done to the team for their inspirational, innovative approach to business.

The business card draw closed the formalities, with three attendees winning $500 vouchers each to be used at Basestation, and then it was back to networking over canapes (provided by Chamber Member Oscar & Otto).

Thank you to the team at Basestation for hosting us and to all our attendees for coming out.

Our next BA5 is at The Kollective, where we will hear about how the unique space came to be, along with their aims as a social impact and investment project. You can book for this event below.

Register for our next BA5 here.
Previous
Next 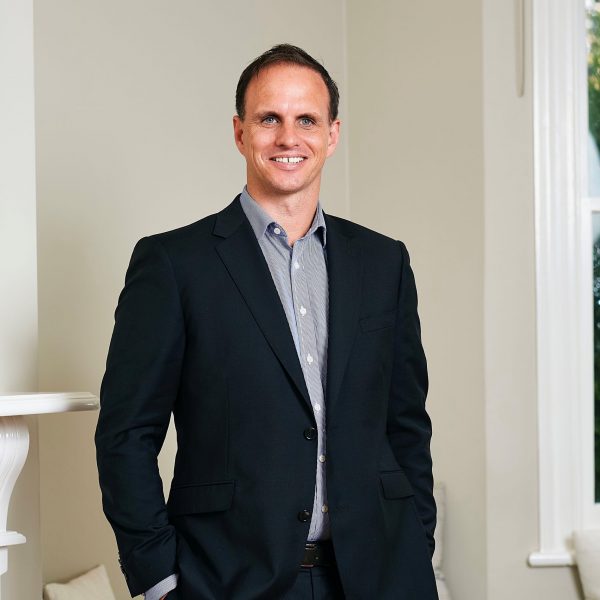 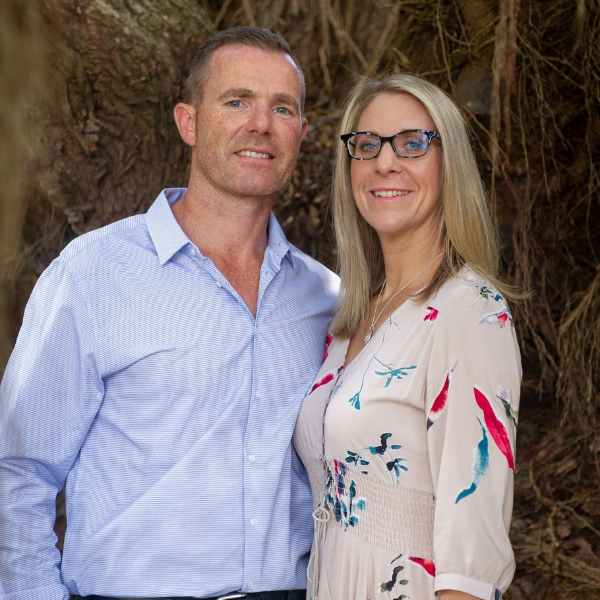 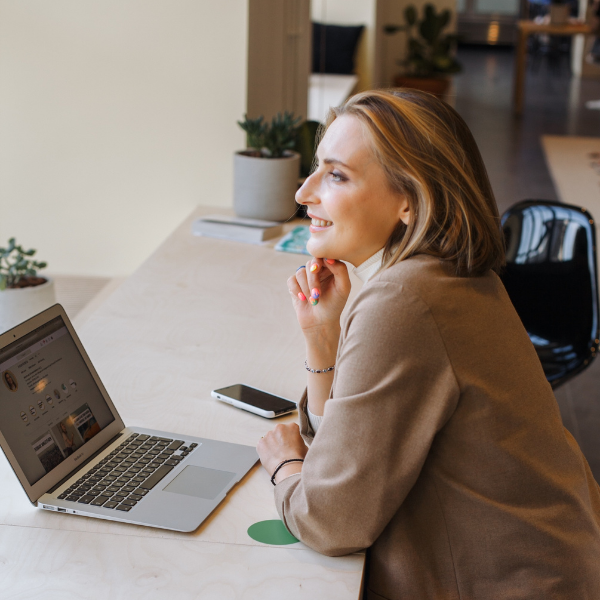 The business of health: Beating the mid-year slump 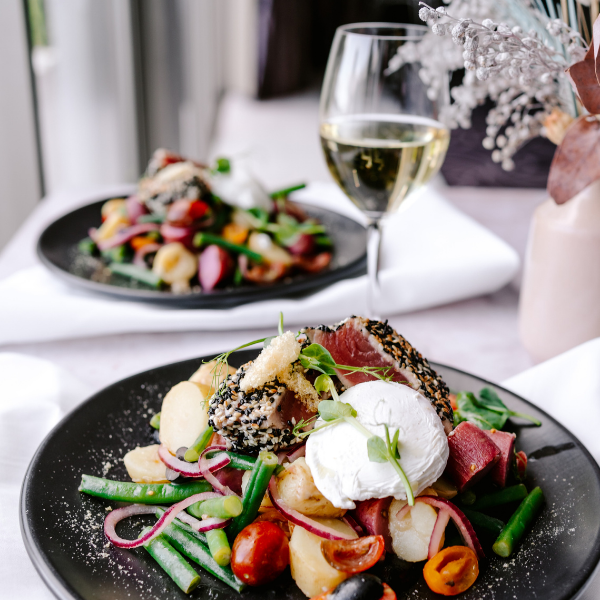 Business lunch is back at Trinity Wharf