One of the employment law reforms proposed by the Government was the introduction of “Fair Pay Agreements” (FPAs).

An FPA would set minimum employment terms and conditions for all workers in the industry or sector covered by the agreement. This means that employers and employees could still agree on better pay and conditions than are provided for in an FPA, but not worse.

Four years after FPAs were first mooted, the Government has now established a working group to make recommendations on the design of a bargaining system for FPAs.

What are the recommendations?

FPAs are expected to include pay rates, hours of work and leave arrangements across an industry or sector, and it may look similar to the provisions for FPAs in the Australian Fair Work Act 2009. Additional topics to be negotiated may include redundancy compensation, flexible working, and provisions for training.

FPAs wouldn’t replace individual or collective employment agreements, but it would sit alongside them, with the FPA determining industry-wide minimum standards for employment terms and conditions. The intention is to ensure that employers don’t get a competitive advantage by driving-down labour costs

The intention is that once an FPA is agreed to, the Ministry of Business, Innovation and Employment (MBIE) will create a legislative instrument to make it legally binding. Employers who breach the terms of an FPA could be fined or possibly banned from employing people.

How would it work?

It is proposed that FPAs will be agreed through bargaining between unions and employers within each sector, without the need for negotiations with each individual employer.  While this is not unlike collective bargaining, a collective agreement is employer-specific, and does not cover a whole sector.  FPAs would also cover all employees, not just union members.

The Government has suggested that bargaining for an FPA could be initiated by a union if they have the agreement of either 10% of a workforce or 1000 employees. There might also be an as yet unknown “public interest test”. Businesses are generally expected to bargain through their industry bodies, such as Business NZ.  In simple terms, if FPA negotiations are triggered, unions would represent employees while employers would choose their representatives.

If the parties can’t reach agreement, or if ratification votes fail twice, the parties can seek assistance from the Employment Relations Authority, who would be given the jurisdiction to set the terms of an FPA.  However, unlike during bargaining for a collective agreement, strikes and other industrial action is prohibited. 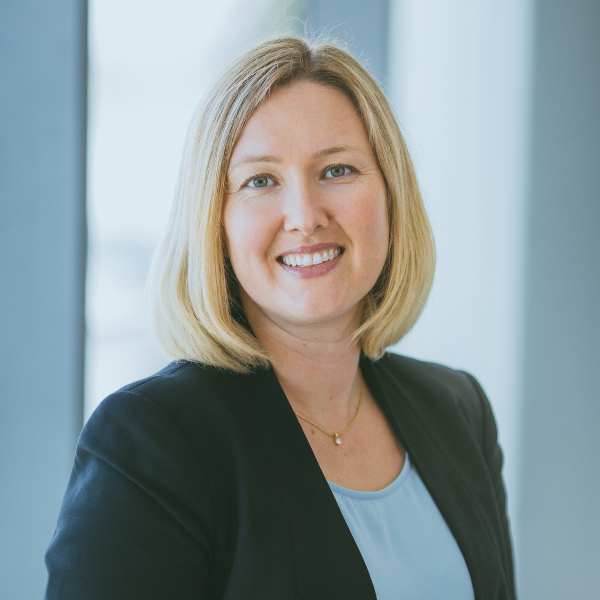 How will I know if an FPA applies to my business?

If the two sides agree on something, then the FPA goes out for ratification, with both employees and employers voting. Employers get as many votes as the number of employees they have that would be covered, with slightly more if they have fewer than 20 employees.

When will we know more? 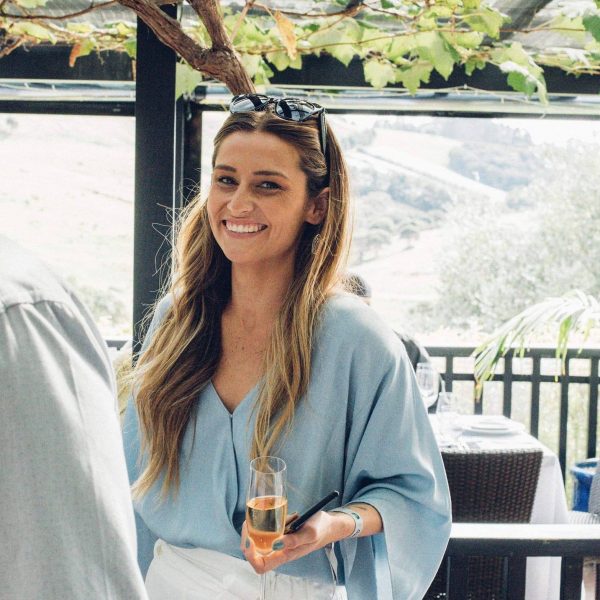 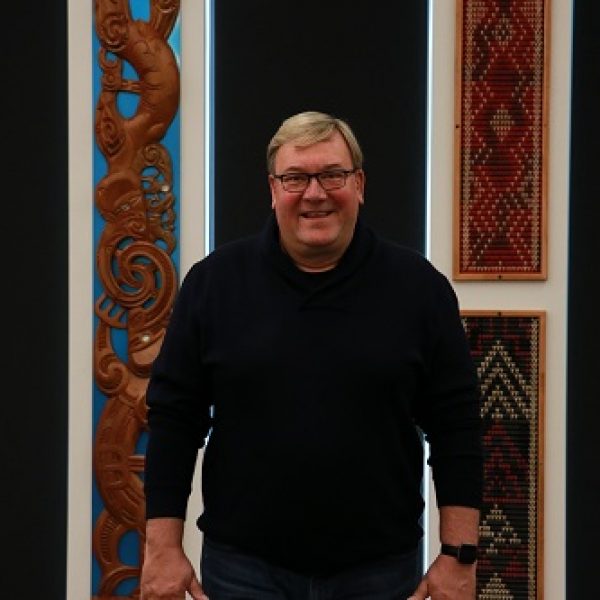 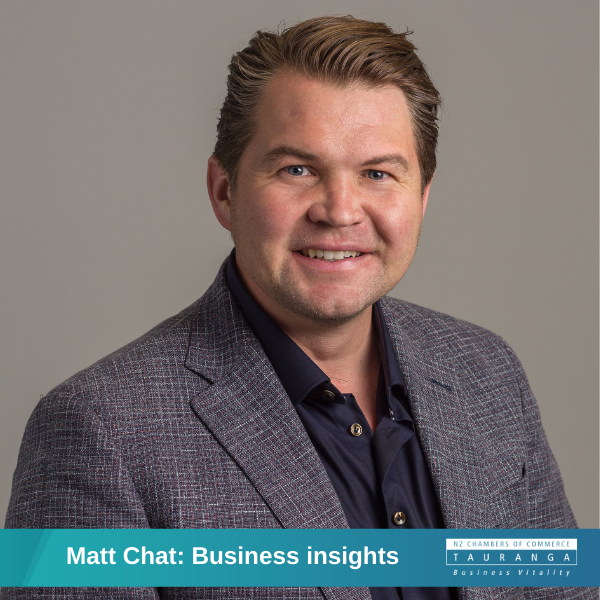 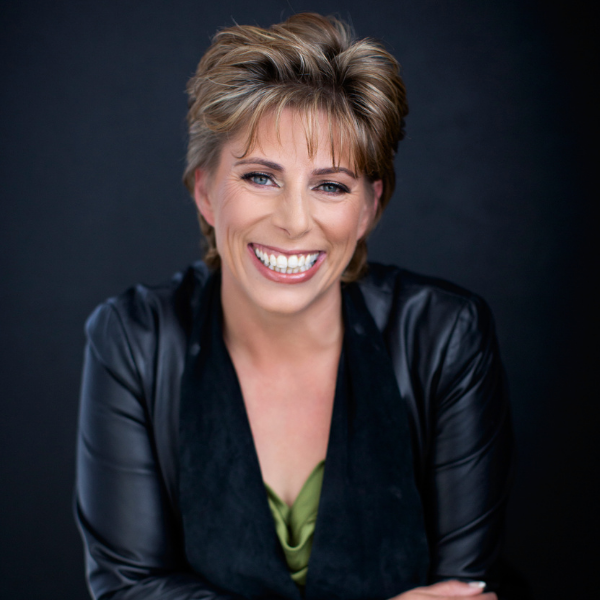