Changes in Funding our Transport Networks

Local government and resource management reforms could make the National Land Transport Programme, as a method of funding transportation projects, a thing of the past.  More control could be vested to the regions.

The Resource Management Act is being replaced by three new acts. One of these is the Spatial Planning Act.  This will require spatial plans that identify how land will be developed and transport and other infrastructure is developed.

How we Currently Plan and Fund Transportation Projects

The Regional Land Transport Plans put a priority on the projects it includes. These are then compared with the national roading projects priorities by the New Zealand Transport Agency.

For example, if the Tauranga City Council wanted to build a new public transport hub, it would lodge the proposal with the Bay of Plenty Regional Council for inclusion in the Regional Land Transport Plan. The project would be given a priority rating alongside other projects for the region. That plan is then lodged with New Zealand Transport Agency for prioritisation with all the other projects awaiting national funding.

The Local Government and Resource Management Act reforms being worked on at the moment could make this process a thing of the past.  The National Transportation Programme may not survive. More control is expected to be given to the regional councils.

The Spatial Planning Act is expected to require Regional Spatial Plans.  These will identify how and where land will be developed. This will include whether a community is expanded or intensified or the balance between these options. These plans are expected to include transport and other infrastructure projects related to growth.

The result is development of communities provided for in the spatial plans might be influenced by central government transportation funding decisions. For example, a national policy might direct community growth to be predominantly from intensification in existing urban areas with limited expansion of new suburbs into surrounding farmland. The transportation funding will be focused on the areas of growth that is in accordance with central government policies. 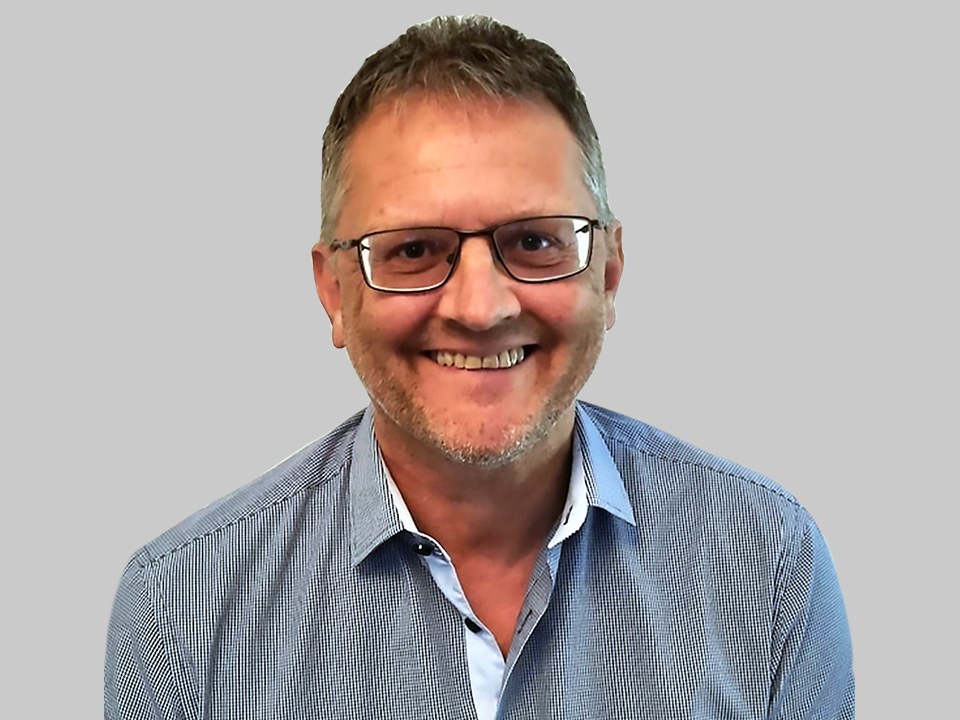 Central government funding might not be as available, or be limited, for a community’s growth to continue to be focused on low-density expansion into the surrounding countryside with resulting requirements for extending or new transportation networks.

Central government policy and allocation of funds will therefore have a significant influence on how our communities grow and are serviced by transportation infrastructure and resulting investment and business strategies and opportunities.

This could represent a greater opportunity for regions to take control of their transport systems through their spatial plans. But more direct central government control of each region’s overall growth proposals might be expected through transportation funding.

Two questions emerge from this: Firstly, how deeply will central government get involved in regional land use and transport systems? Secondly, what happens if the regional spatial plans won’t or can’t deliver the central government priorities will funding still be available?

If you’d like to discuss this article with Mark or are looking for strategic advice on land use and transport planning matters you can call him on 027 880 5440, or e-mail him at mark.haseley@ckl.co.nz. 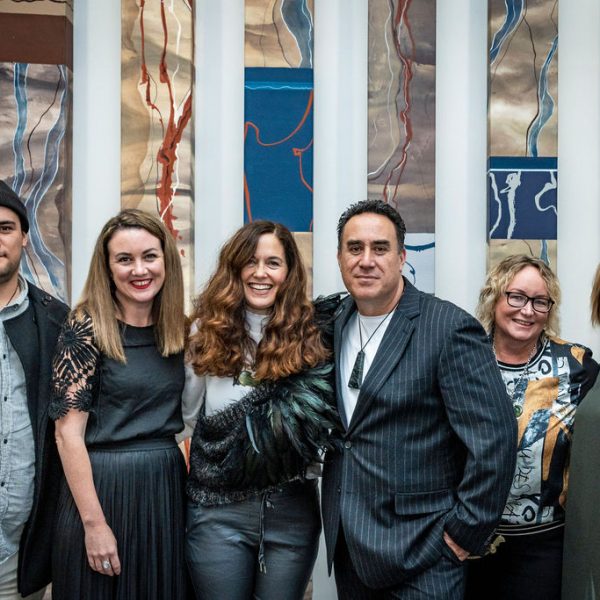 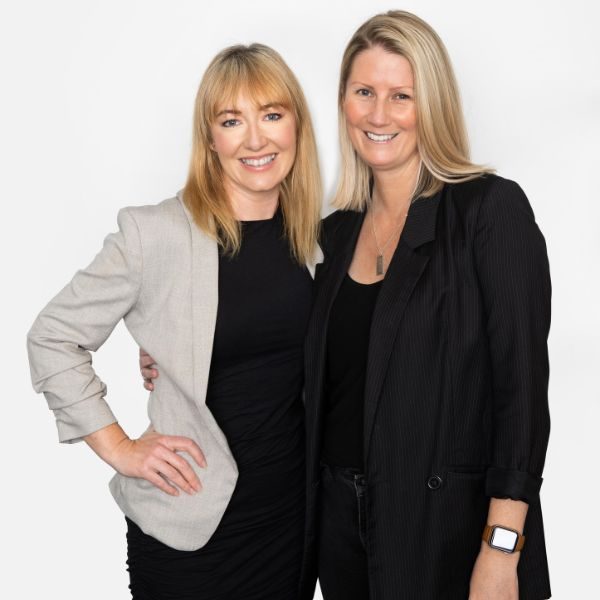 What is Mental Health First Aid? 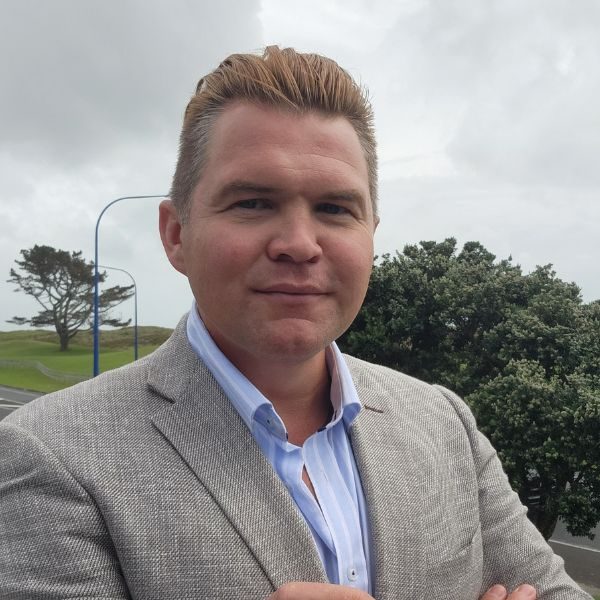 Voice: What does 2023 have in store for local business? 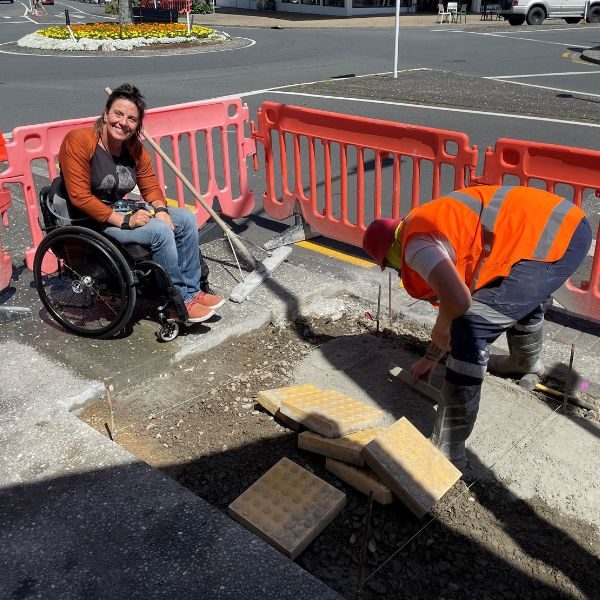 I can’t employ a disabled person because…