Business Mentors NZ: Turning your business into a well-oiled machine

Opening a new business 10 days before COVID-19 lockdown 2020 could be considered terrible timing, but Euro Garage owner Richard Ross says it was a blessing in disguise.

The experienced mechanic had left his job of 10 years to go out on his own and focus on his passion: Working on European cars. The timing all lined up – he found a place to lease in Tauriko and was ready to move into his new business on March 15.

Then the lockdown came and he was locked out. So, instead of fixing cars, he focused on areas of the business set-up he hadn’t considered.

“I had a good team of people around me, including a lawyer and accountant, and I had time to focus on the operational side of the business before I opened the doors to customers.”

It was through his lawyer at Mackenzie Elvin Law that Richard was put on to Business Mentors NZ. He had recommended Richard get his business off on the right foot, and gain access to the advice and direction he required as a new business owner.

Richard was paired with mentor Mike Riordan, a Tauranga-based businessman, who owns several retail businesses in Taupo. A former mentor of the BMNZ programme, he re-joined to help meet the huge demand BMNZ was experiencing in the wake of COVID-19.

Mike says, like most small business owners, Richard is highly skilled on the tools, but needs a helping hand to run the business.

“There are lots of learnings that need to occur during the process of starting a new business and understanding fundamentals is key, like cash flow, how and when to get debt and what you need to grow.

“It’s hard yakka and when you’re starting from scratch, it’s a long-term game. You have to roll up your sleeves and get in the trenches. Full credit to Richard for reaching out to BMNZ and recognising a need for mentoring.”

For Richard, the biggest learning was recognising that his time was best spent on the tools, not in the office, and how to manage his work flow accordingly.

“I’ve never been self-employed before. One of the things Mike said was, ‘Every time I walk in you’re helping people or answering the phone, you’re not fixing cars’ – which is where I make the money – so I need to work on my productivity and time management.”

Richard also found support in Mike through some of the tough times.

“I had a really bad month and I just wasn’t prepared for that feeling, but Mike helped me look at the bigger picture. He said, it’s a good learning curve, so he brings a real-world approach and positivity that helps me realise you can’t sit and dwell on it.” 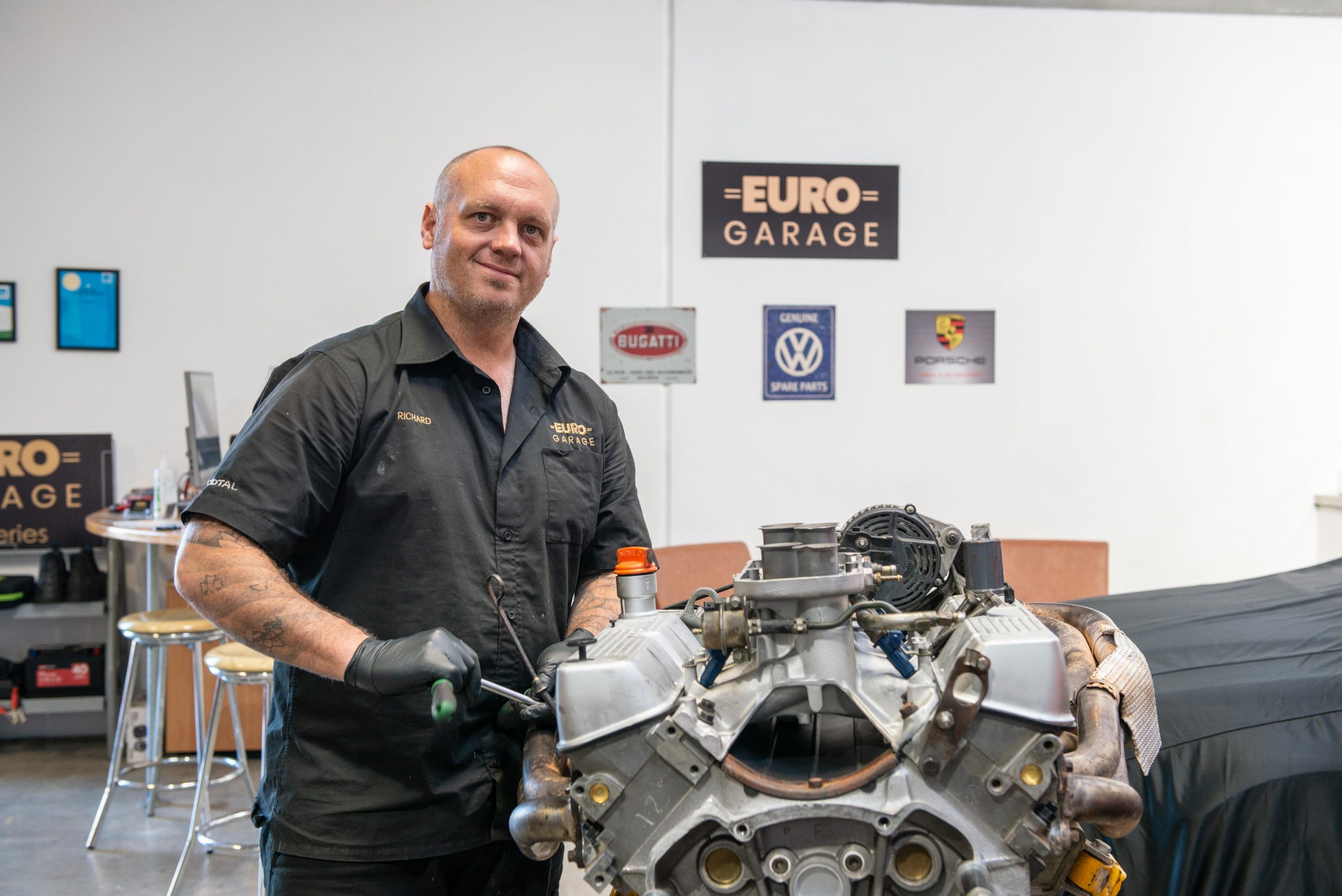 Mike says for a mentor to work successfully with a mentee, the mentee needs to come to the party and be ready to work, to engage and want to make changes for the better.

“It’s up for Richard to lead the engagement and the discussion. At the end of the day, it is his journey, he knows what he needs to do and what he wants. I’m here to help guide him through it and help him come to his own conclusions.”

The pair meet face-to-face every six to eight weeks, and at the end of every session there is homework to do in preparation for the next session.

“Mentors provide great support and empathy, and behind that is accountability,” says Mike. “My approach is to grow the person and their people.”

Richard says he’s looking forward to working with Mike further, with the ultimate goal to grow the business and have full-time staff to take the pressure off him.

“If you’re thinking about getting a mentor, just do it. It’s cost effective and you gain access to great support. A mentor is a great sounding board to help stop you from being a ball of stress wondering if you’ve done the right thing.”

Want to gain access to a mentor through the Chamber? Find out more here.
Previous
Next 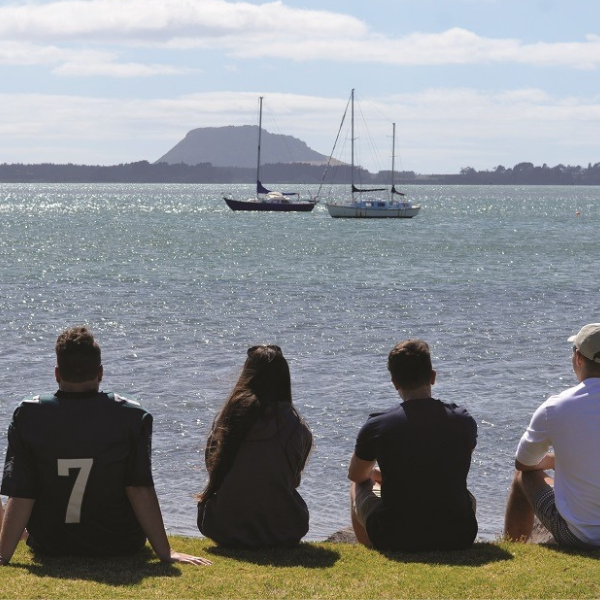 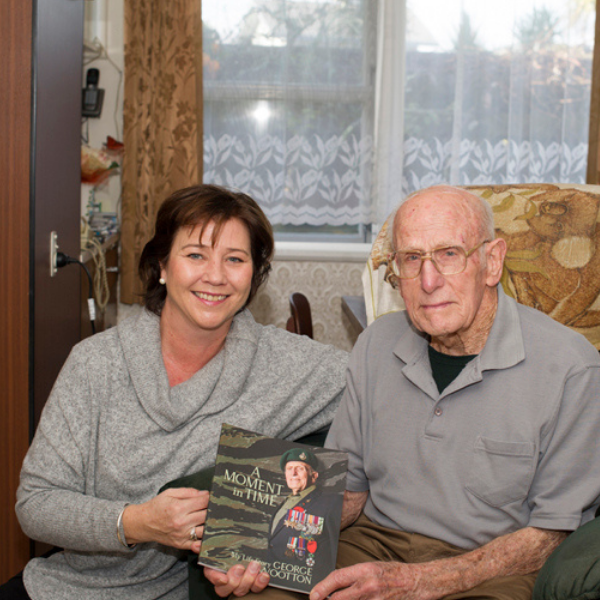 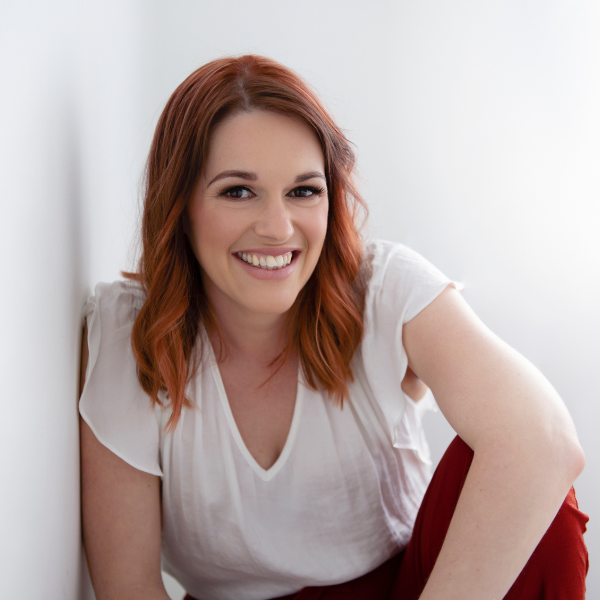 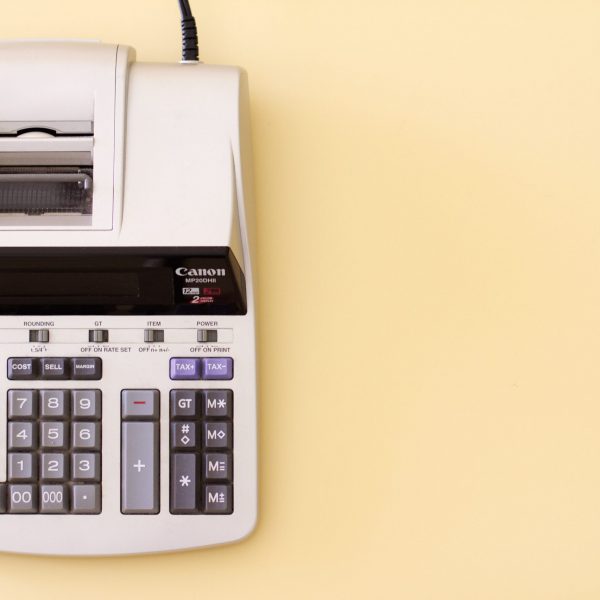 Back to basics: Working with your accountant