Our selected speakers are founders, owners or senior members of companies and organisations that have embraced our Speaker Series theme, The Changing Face of Business. We look forward to them educating, inspiring and challenging our audience. 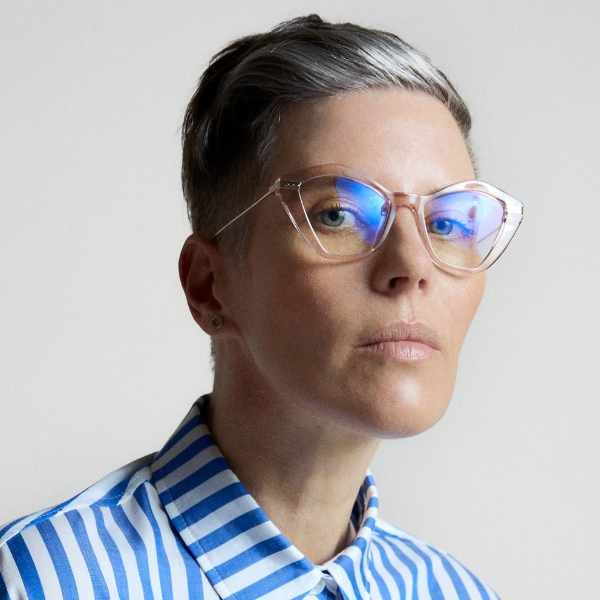 Her influence has seen her consistently ranked for the past seven years in The Business of Fashion’s powerhouse BoF 500, reflecting her position as a global industry figure shaping the future. 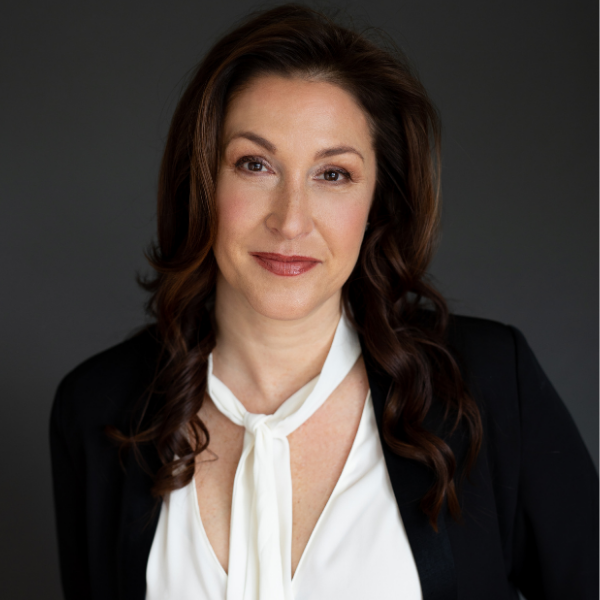 Jennifer Del Bel is the Managing Director, Creative Lead and co-founder of Downlights. She has eight years of candle manufacturing experience gained through her first business, Illumina.

Born in Canada, she considers herself a Can-iwi: Half Canadian, Half Kiwi with a love for the beauty of New Zealand. A self-declared perfectionist with an entrepreneurial mind set and genuine care for the community led to the development of Downlights as a thriving social enterprise. It is Jennifer’s creative talent that is responsible for the ever-changing delicious range of Downlights products.

Jennifer helped Downlights achieve the Breaking Barrier Award for the 2020 Diversity Awards, was a finalist in the 2020 Attitude Awards Impact Category and is proud to be a principal partner of the Living Wage Association through her role at Downlights. 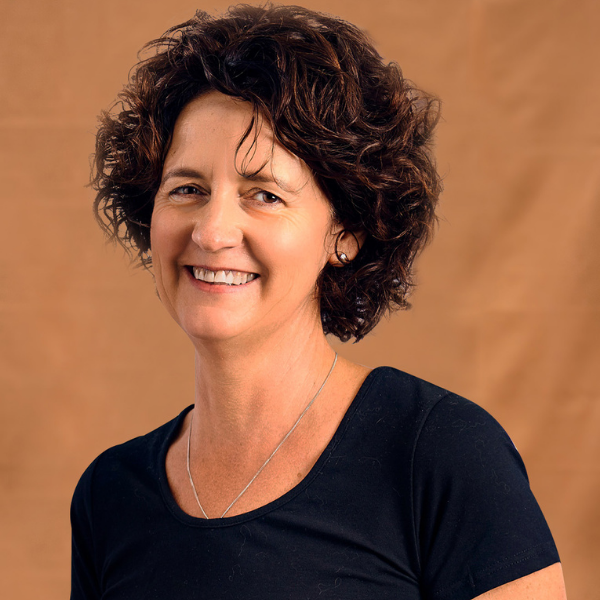 Jennifer Boggiss has spent the last 12 years putting Tonga on the global vanilla map, building a purpose-driven brand that is respected by award winning chefs and foodies around the world.

Her father, John Ross, started growing vanilla in Tonga to provide sustainable livelihoods and employment for a community following a Cyclone in 2002. The first crop was harvested in 2005 and was handed to Jennifer by her father which was a pivotal moment as she was searching for a new challenge and a ‘purpose’ driven career.

In 2008 Jennifer made the leap from accounting to building a brand and business. Fast forward to today Jennifer has strong and respected connections in Tonga along with close relationships with the women who manage Heilala Vanilla Tonga. Jennifer leads a team of 20 in Tauranga where the company is based. 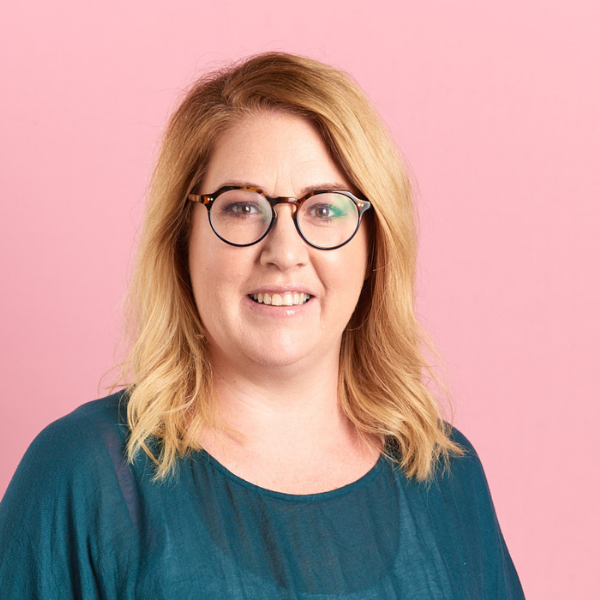 Having spent a number of years as a shareholder and general manager of a growing technology consultancy business, Clare had a 4am epiphany that, with two children under three, a large mortgage and no real plan of attack, this was the perfect time to leave a job and start a business.

Through her company, Mulberry St, Clare now helps purpose-led Kiwi companies take a human-centred approach to change in order to take their business to the world. Alongside this Clare teaches Design Thinking to MBA students at the University of Waikato, sits on a number of boards including Tourism Bay of Plenty and stays up late reading parenting blogs to try and figure out her two children. 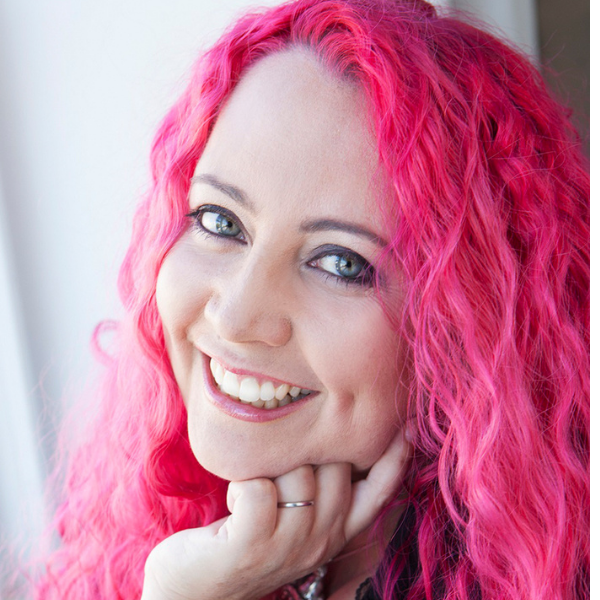 With her bright pink hair, Dr Siouxsie Wiles is hard to miss! She’s one of the country’s most recognised and respected scientists, trained as a microbiologist.

At the Bioluminescent Superbug Lab at Auckland University, Siouxsie and her team make nasty bacteria glow in the dark to find out what’s making us sick with the aim of finding new medicines. She still can’t quite believe she gets paid to do it for a living. Outside the lab, Siouxsie regularly appears on radio and TV, working hard to smash the stereotypes people have about what scientists and leaders look like.

Siouxsie has been recognised many times for her amazing contributions to science and society in New Zealand. In 2019 she was made a member of the New Zealand Order of Merit, for services to microbiology and science communication. Prior to this, she had been honoured as a Blake Leader by the Sir Peter Blake Trust as well as winning both the Royal Society Te Aparangi Callaghan Medal and the Prime Minister ’s Science Media Communication Prize.

Most recently, during the COVID-19 pandemic, Siouxsie became one of the primary faces, communicators and educators in NZ, helping ease the public’s anxiety through lockdown and beyond. This led to Siouxsie being named the supreme winner of the Stuff-Westpac Women of Influence Awards 2020.

Brianne is a New Zealand eco-beauty entrepreneur and founder of Ethique, which claims to be the world’s most sustainable beauty brand.

Brianne – a qualified biologist – established Ethique in 2012 while completing her second year of a Bachelor of Science degree at the University of Canterbury in Christchurch, New Zealand.

Ethique was founded from Brianne’s passion for environmental conservation, knowledge of the cosmetic chemistry, and a desire to create a business that went beyond profit. As the world’s first zero-plastic beauty brand, Ethique manufactures and sells solid beauty bars in compostable packaging. More than 40 products, including shampoos, conditioners and face serums are sold in solid form – each bar lasting two to five times longer than their bottled equivalents.

As of November 2019, Ethique has prevented more than 6 million bottles heading to landfill and the company aims to save 50 million plastic bottles by 2025. After just seven years of trading since the company started in 2012, Ethique is valued in excess of $100 million. Recognised as one of New Zealand’s most successful social enterprises, Ethique donates 20% of its net profits annually.

Brianne describes Ethique as being on a mission to rid the world of plastic waste, with a focus on the beauty industry. She believes that pushing responsibility for dealing with product packaging onto consumers isn’t working – businesses need to take responsibility for the entire life-cycle of their products. 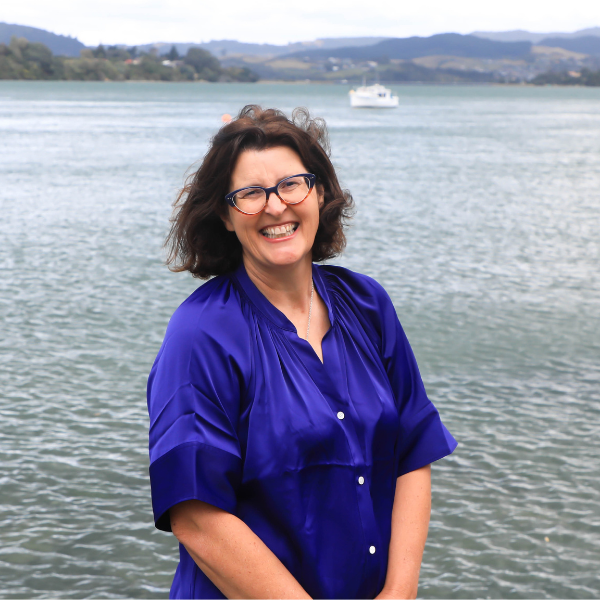 Fiona joined the Bay of Plenty Regional Council in in 2012 and was appointed Chief Executive in mid-2018.

Prior to local government, Fiona spent 20 years in and around central government in Wellington including general manager roles in education and health.  She has also worked in the private sector as an international consultant and general manager for the New Zealand Institute of Chartered Accountants.

Fiona is a Director of the Quayside Group of companies, Priority One Board Member and Tauranga Girls’ College Trustee.  Fiona is also a Global Women member inspiring women leaders and pushing for diversity in leadership. Fiona has chaired national level working groups and boards and filled a number of trustee roles.

Fiona holds a Masters in Regional and Resource Planning and a Post Graduate Diploma in Business Administration.  She is also a Resource Management Act accredited Commissioner. 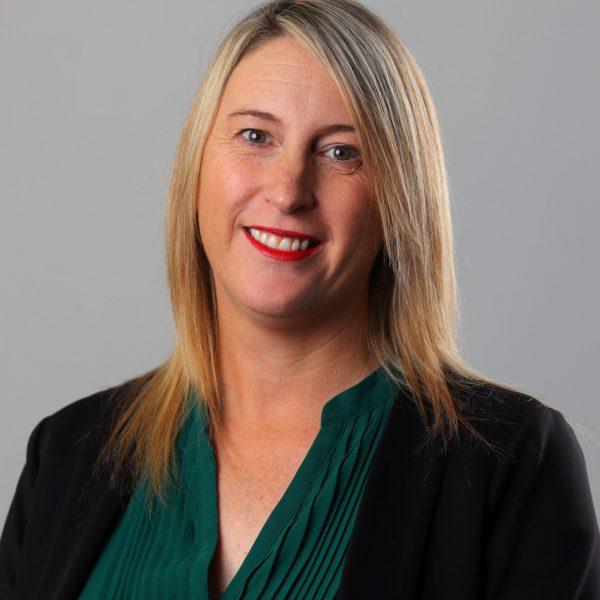 Gordy is the General Manager of The Kollective, which is New Zealand’s largest co-working space and is dedicated to the success of not for profit, social enterprise and charitable organisations. Underlining TK is a very strong environmental and social service.

Tania has been CEO of Momenta for seven years and loves empowering her fantastic team to do the important work of supporting disadvantaged people in the Bay of Plenty. When she’s not making the quick dash to Auckland to catch a rock concert, Tania spends her spare time catching up with family and friends over a coffee or wine, reading books, and enjoy the glorious Tauranga environment.

Tania has overseen the enormous change that Momenta went through from running a kiwifruit business to helping the Momenta live their best life in the community, which has meant a huge change for not only Momenta but their community. It has meant supporting them through living and working and having the best time doing just that.

Linkedin-in
Link
Find out more about our Speaker Series here.